Scott is one of the founding partners of EyeSouth Partners and currently serves as the President of the Anterior Segment Division. After serving seven years at Georgia Eye Partners, helping facilitate the growth of the practice at a compounded annual rate of over 22% from 2010 to 2017, Scott co-founded EyeSouth with Drs. Gabianelli, Feinberg and Khator.  Since 2017, the Anterior Segment Division has grown from Georgia Eye Partners to include over 27 affiliates, spanning eight states and representing over 200 Ophthalmologists and Optometrists with over 2,000 support staff at more than 120 locations, including 18 ambulatory surgery centers.  In his role as Division President, Scott has scaled the company’s infrastructure, including adding 7 experienced Regional Operations Directors to oversee every practice and drive industry-leading organic growth rates effectively.

Scott hails from upstate New York and earned a B.S in Management from Penn State University.

Scott and his wife Andrea, along with their two children, moved to Georgia in 2003.  Outside of work, Scott enjoys golf, travel, and hiking. 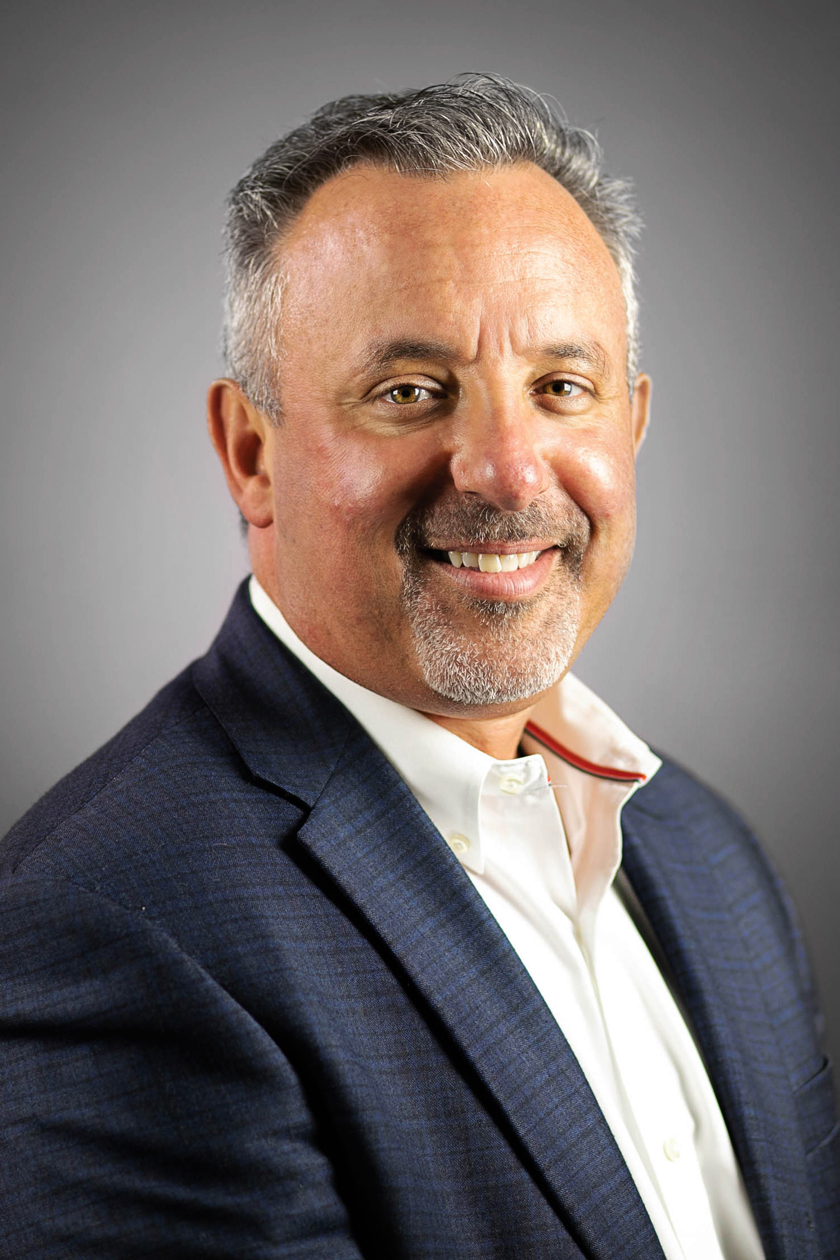