EyeSouth Partners is an eye care physician services organization committed to partnering with leading physicians to build a premier network of eye care services in Georgia and the South. 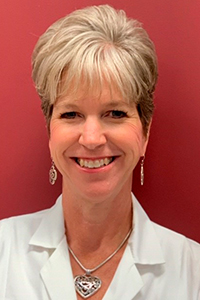 Dr. Pamela Helbling is returning to Tennessee after spending almost 23 years with the Florida Eye Clinic in Orlando, Florida, where she served as the clinic director of one of the satellite offices. She has a true “house divided”, with one of her sons attending the University of Florida, and the other Florida State University. Dr. Helbling’s father, Larry Costello, was a professional basketball player who won a championship as both a player with the Philadelphia 76ers, and as a coach with the Milwaukee Bucks. As a result, she has a true love of sports, especially basketball and tennis. Other interests include Zumba, dancing, traveling, and spending time with her family and friends. 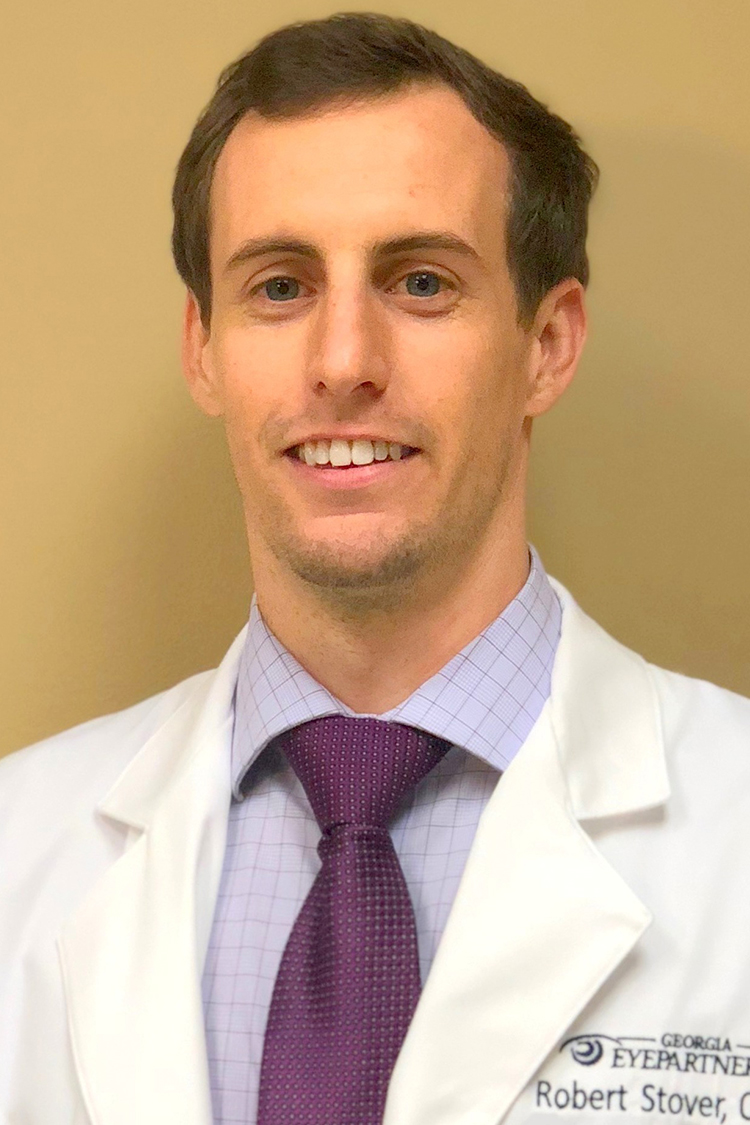 Dr. Robert Stover joined Georgia Eye Partners as an optometry resident in July 2018. Dr. Stover grew up in Charlotte, North Carolina, actively involved in sports and outdoor activities. He received a Bachelor of Science degree in Biology at Elon University and went on to attain his Doctor of Optometry degree at Pennsylvania College of Optometry with Honors. He was a member of the Beta Sigma Kappa Optometric Honor Society and has recognition in Specialty Contact Lens fitting from Salus University and Blanchard Contact Lenses. 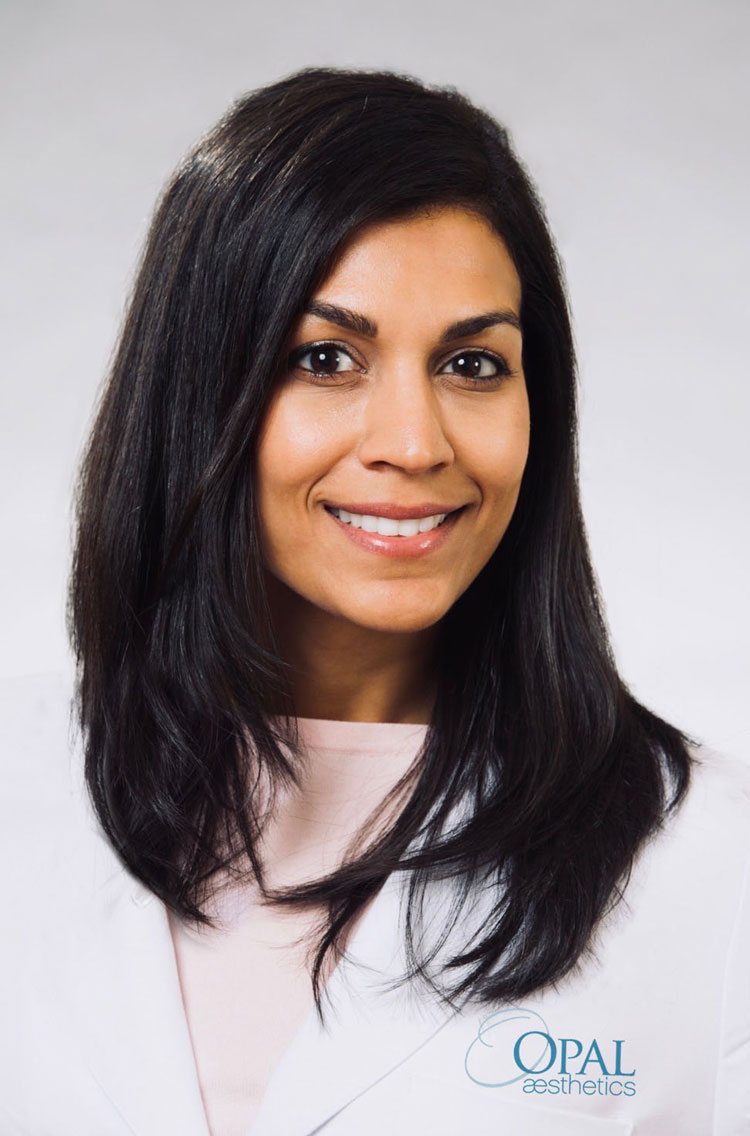 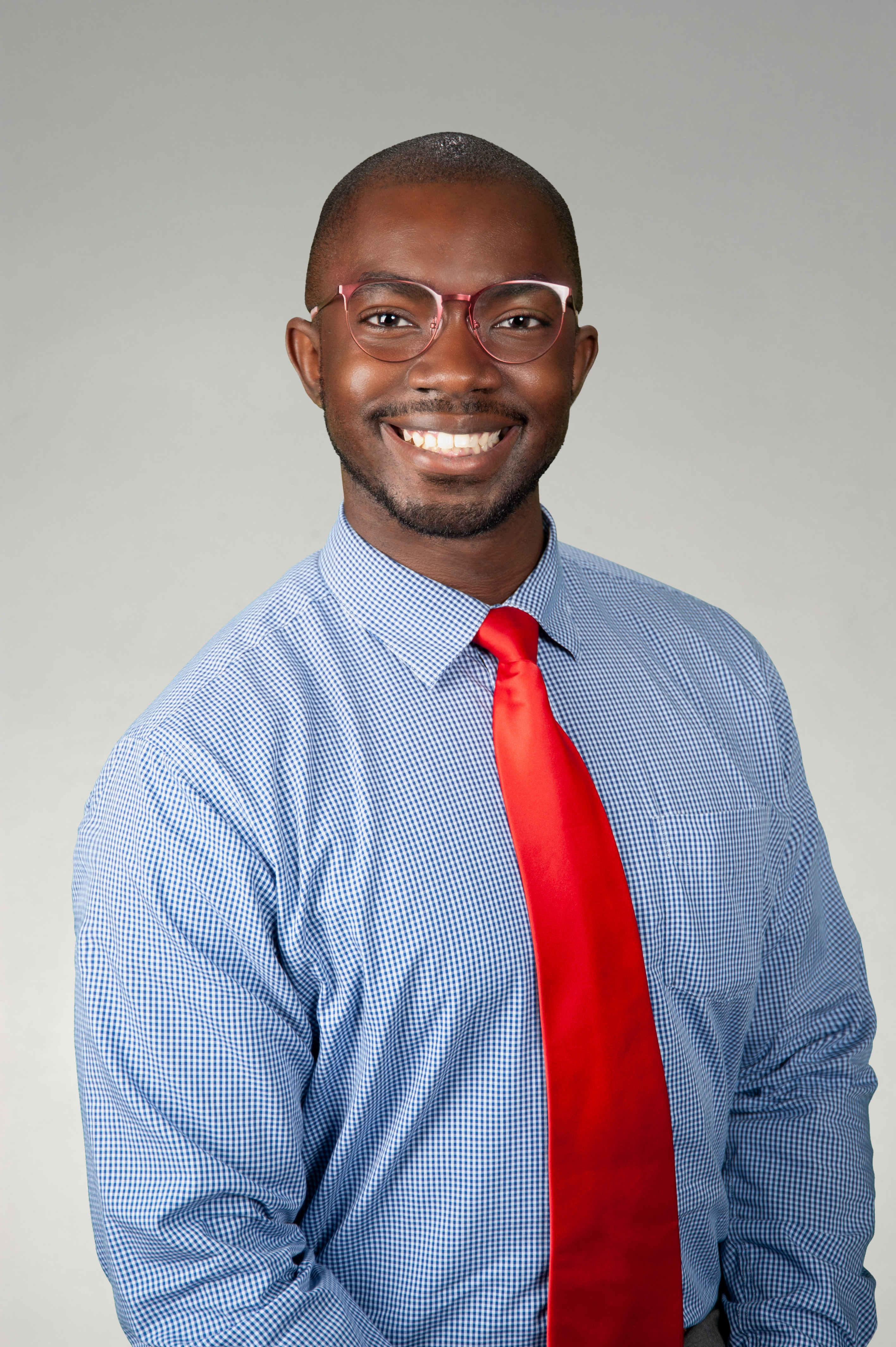 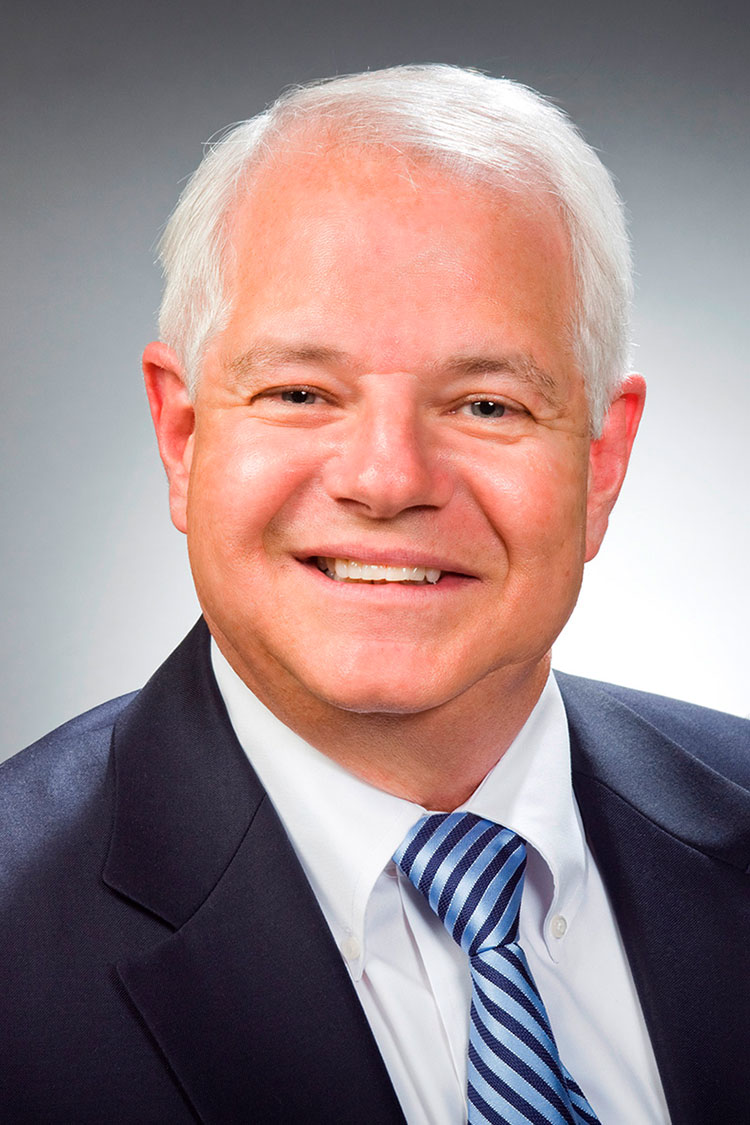 Jody Whisenant is a well-respected optometrist who was born and raised in Albany, Georgia. Dr. Whisenant began his journey by graduating with honors from Georgia-Cumberland Academy. He then attended Walla Walla College in Walla Walla, Washington and Southern Missionary College in Collegedale, Tennessee. He later went on to graduate with honors from Southern College of Optometry in Memphis, Tennessee where he became a Doctor of Optometry. 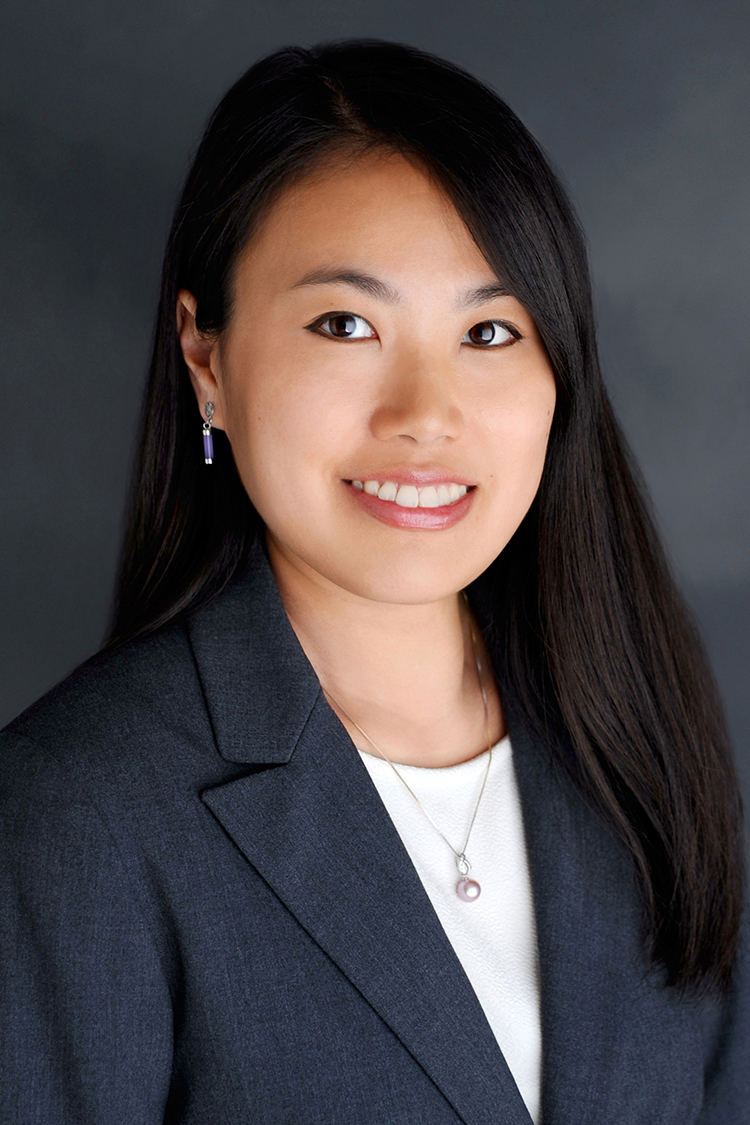 Dr. Leung was born in Hong Kong and grew up in Florida. She earned her bachelors degree from the University of Miami as part of the honors program in medicine. During her time at the University of Miami Miler School of Medicine, Dr. Leung was elected to the Alpha Omega Alpha  Honor Medical Society. Dr. Leung then completed her residency at the prestigious New York Eye and Ear Infirmary of Mount Sinai, where she received research awards from the American Academy of Ophthalmology and the New York State Ophthalmological Society. She went on to complete her vitreoretinal surgical fellowship at the top-ranked Bascom Palmer Eye Institute in Miami, Florida. 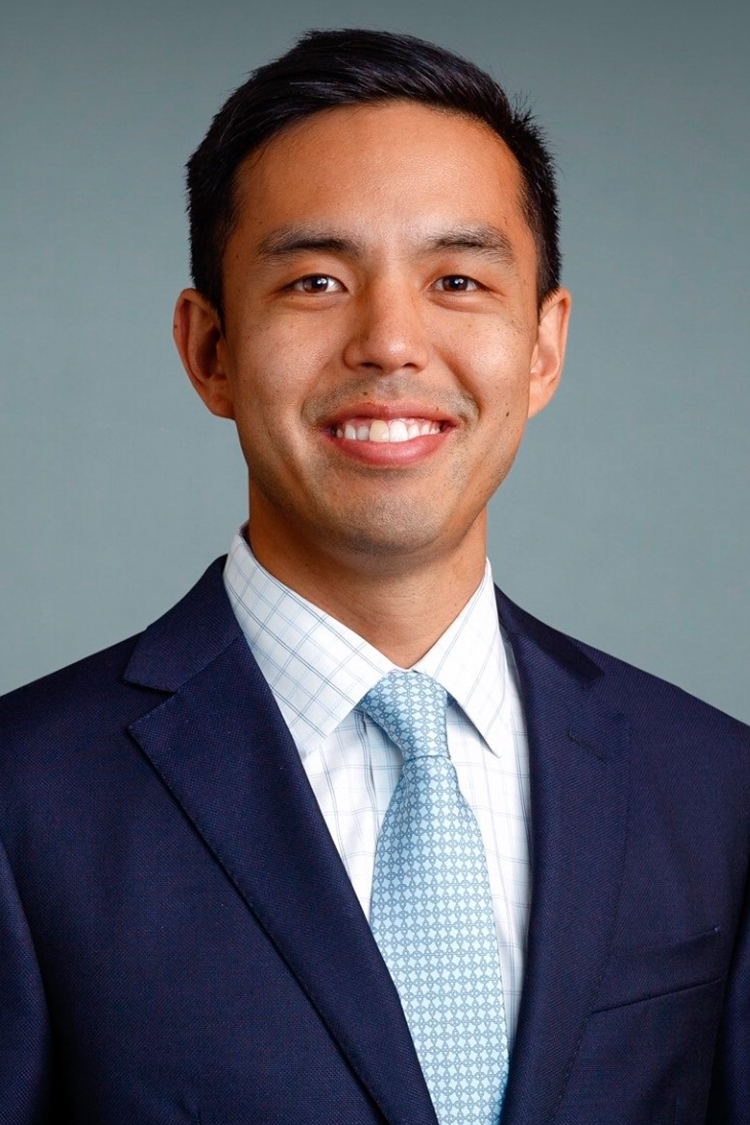 Dr. Lee was born and raised in New Jersey. After earning a BA degree in Economics at Princeton University, he began his career in medicine at Rutgers Robert Wood Johnson Medical School. Dr. Lee took a transitional internship at Steward Carney Hospital in Boston, MA before completing his ophthalmology residency at New England Eye Center with Tufts University Medical Center. He completed a two-year surgical retina fellowship at the University of Kentucky. 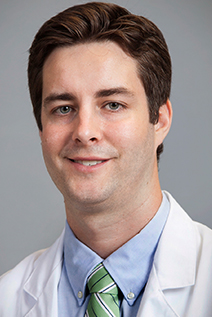 Dr. Zach Balest was born and raised in Gainesville, Georgia. He graduated Summa Cum Laude from the University of North Georgia and went on to earn his medical degree from the inaugural class of the University of Georgia/Medical College of Georgia Partnership. He completed his transitional year internship at Baptist Health System and his ophthalmology residency at Emory University. Dr. Balest has special interest in cataract and refractive surgery, medical and surgical management of glaucoma, diabetic eye care, and eyelid rejuvenation. Outside of medicine, Dr. Balest’s interests include spending time with family and friends, enjoying the outdoors, and watching UGA football. 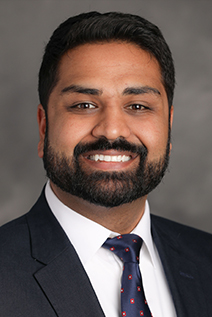 Dr. Yogin Patel was born and raised in the southern United States. After graduating from the University of Georgia, Dr. Patel attended the Medical College of Georgia. He completed a transitional year at UPMC Mercy Hospital and completed his residency at Henry Ford Hospital, where he served as Chief Resident in his final year. Dr. Patel also completed a two-year vitreoretinal fellowship with the Cincinnati Eye Institute and University of Cincinnati. His clinical interests vary broadly and include retinal detachments, age-related macular degeneration, and ocular inflammatory disorders. Outside of medicine, Dr. Patel is an avid fan of the Georgia Bulldogs and enjoys spending time with friends and family.